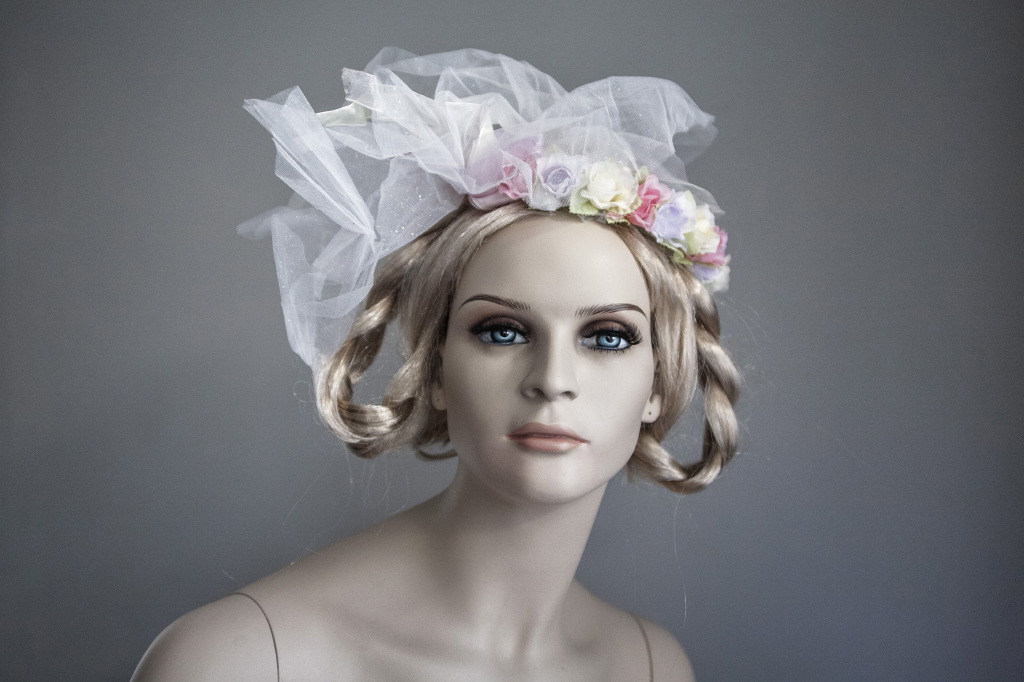 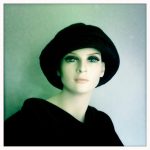 Mila is a life-size mannequin found and purchased on the Internet, almost two years ago. She has been living with me ever since, offering the opportunity to portray her on a daily basis, building a relationship with her light-driven moods and the always-mesmerizing expressivity of her inanimate-ness. The focus of this ongoing, serial documentary project is to symbolically and symbiotically catch glimpses of Humanity itself, yet furtive glimpses through the dialogue of our reciprocal regard – or, to detect in the inanimate the animate, and to find presence beyond mere appearance. As mirror, and as simulation, Mila’s darker moods (as those of mannequins in store windows all over the world) reflect our own sometimes catatonic condition. Her more festive moments, in turn, are peculiar characterizations of other times and other places, an elsewhere effected primarily through her playful (girlish) choice of hairstyle, makeup, and attire, while her return gaze is utterly beyond reproach and somehow mocks all attempts to document and/or fathom these moods.