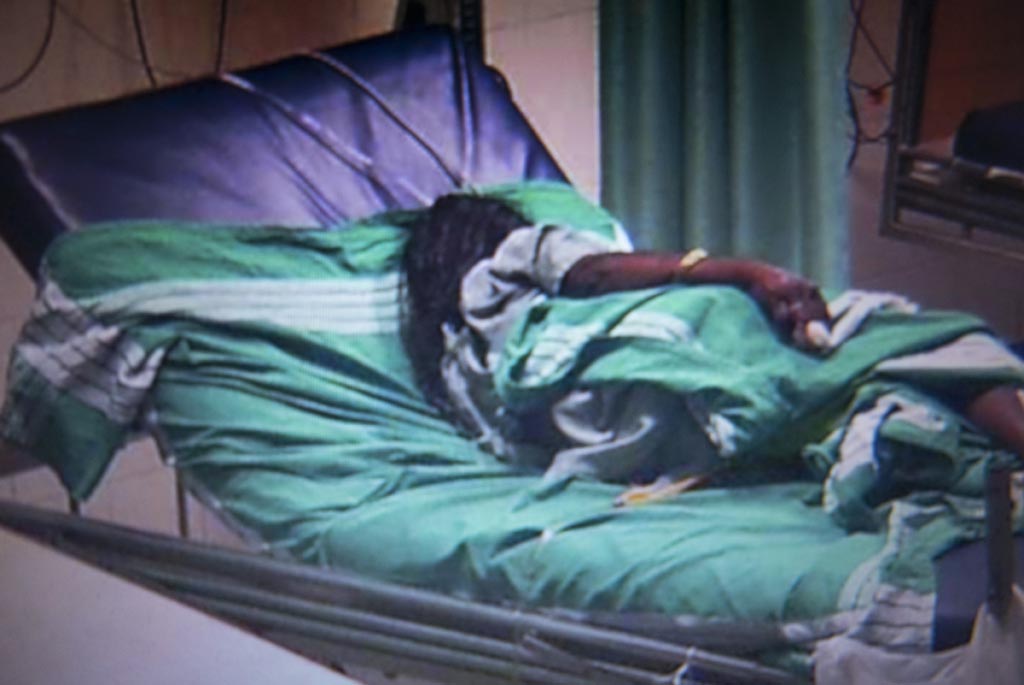 The Hospital is a monographic chapter of the Mass Surveillance 2016 series.