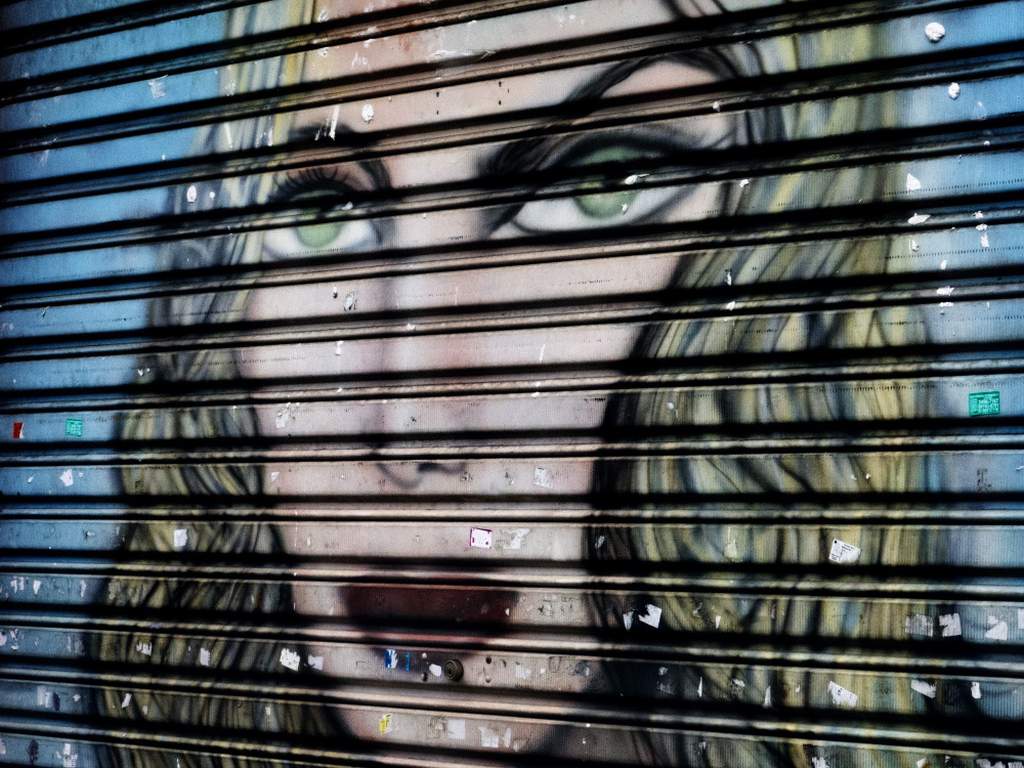 Sampa Buzz is the third instalment in The Buzz Project’s ongoing photo-documentary series.

It was shot in São Paulo, Brazil, in 2014 from the windows of public buses.

São Paulo is Brazil’s richest and most populous city. With its 21 million inhabitants, it is also the largest metropolis in the whole of the Southern hemisphere and the 12th largest megacity in the world.

Immense, crowded, congested, daunting, Sampa – as it is locally known – is a city of superlatives, and of extremes. It is vibrant and chaotic, tropical and global, opulent and miserable. It combines the best and the worst of modern megalopolises in a paradigmatic way.

In less than a century, São Paulo has turned into the industrial and economical powerhouse of Brazil, and a prominent financial hub of global significance. The rapid, disarticulated and mostly unplanned urban growth that followed São Paulo’s economic rise, as millions of domestic and foreign migrants flocked in, transformed a once modest city into a monster-sized metropolis, where pockets of imposing skyscrapers and unattractive concrete tower blocks are interspersed with favelas, the notorious Brazilian shantytowns, and squatted buildings.

Sampa Buzz explores the somewhat dystopian sprawl of this megalopolis at a time of urban transition.  In July 2014 the municipal administration approved an ambitious and strategic urban Master Plan, which, in 16 years, will seek to “humanize and rebalance” São Paulo by adopting sustainable urban development principles.

In the meantime, the project bears witness to the multi-layered character of São Paulo and its distinct contradictions. In this immense city, where the wealthiest commute by helicopter and the average commute for millions of car owners is 2 and a half hours, the bus is the choice – or necessity – of a minority. It meanders through the mazelike expanse, brushing past the bleak vertical heights of glass towers, as well as the colourful concoctions of the tattered shantytowns, catching glimpses of the businessmen, as well as the homeless. A swirling jumble of social strata, ethnicities, moods and attitudes emerge, all coexisting within the backdrop of an extensive variation on the motive of concrete, where a lush tropical nature seems only momentarily tamed, and an incredible story seems displayed in the features of every person.