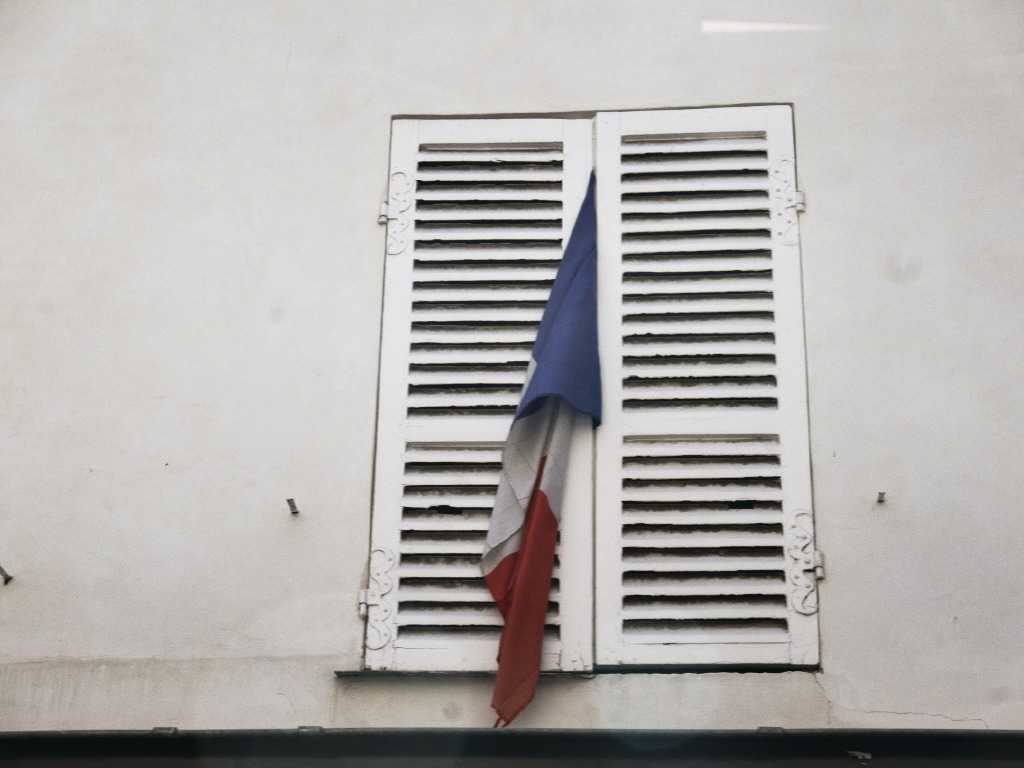 Paris Buzz is the eighth instalment in the ongoing photo-documentary series The Buzz Project.

Paris Buzz is the eighth instalment in the ongoing photo-documentary series The Buzz Project, starting with Brooklyn Buzz (2012) and extending through the recently published Havana Buzz (2017). A symbolic portrait of the contemporary metropolis and its inhabitants, as captured from the window of a public bus, each new phase of the project increases the stakes proportionately, as diverse cultures are engaged and as diverse customs and perceptions are negotiated.

In a time of increasing global turmoil, with shockwaves emanating from Great Britain, Europe, and America, we have decided to explore Paris – a city in transition, but also a city under immense pressure from socio-political, socio-economic, and socio-cultural strife. To catch the mood of the streets at this time, the real city behind the myth, we have adopted our modus operandi and traveled through the immense warp and weft of Paris by bus.

Paris, Le Grand, the “hypertrophic city,” is a mega city of roughly 12 million people, the largest metropolitan area in the European Union. Extremely diverse and genuinely global, it is considered by many “the world hub of the future.”

Paris Buzz is also a censored vision – a documentary record digitally manipulated to creatively comply with Article 9 of the French Civil Code, which states: “Everyone has the right to respect for his private life …” By designing a series of graphic masks made out of the serialized repetition of the number nine, and applying this “mask” as a means of concealing the identity of all portrayed subjects, Paris Buzz engages directly with what is to artists an onerous task; that of insuring anonymity for people “caught in the act of” street photography.

As artists, we believe that in an era such as ours, with the mass digitalization of everything well underway, the issue of privacy rights is indeed important. Yet we also believe that questions related to time-honored documentary arts that are conducted at large, in cities, should be properly addressed by and through law, versus weakly defined so as to require adjudication of each instance, in order to re- establish balance between rights – artist rights and rights of citizens.

Paris Buzz aims to suggest by the mere fact of its existence the importance of a legislative reconsideration of Article 9 in order to adequate its contents to the democratic standards of our times.

The Buzz Project (2010-2018) is a project by Gaia Light and Alessandro Cosmelli.