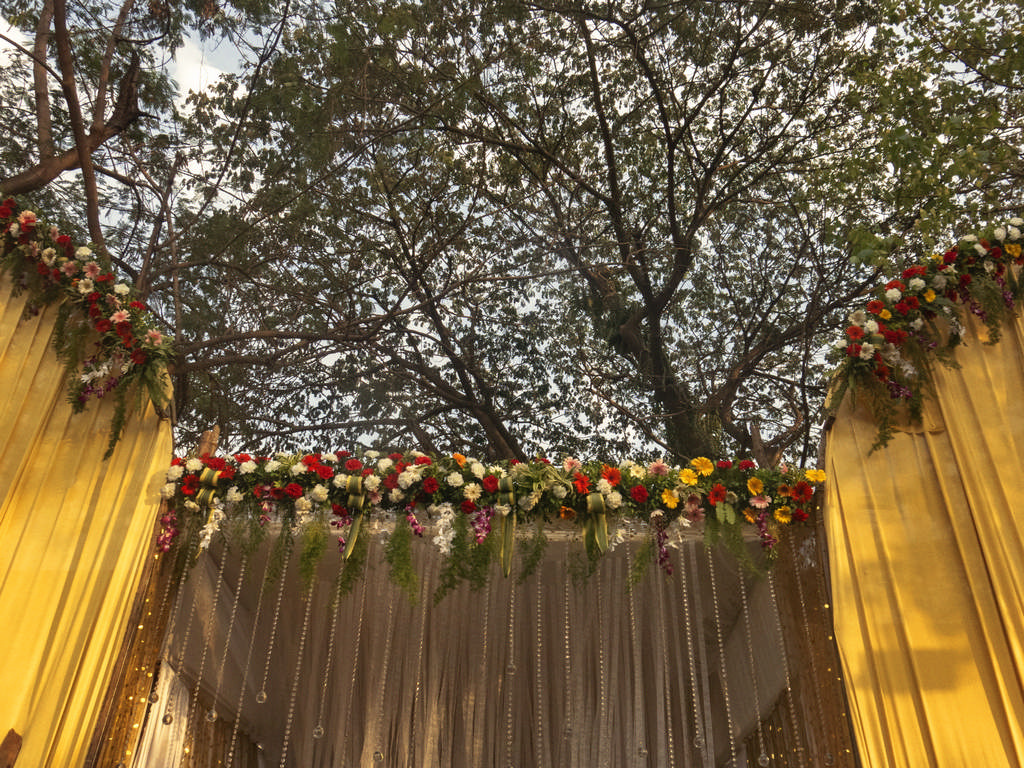 Mumbai Buzz is the fifth chapter of the ongoing series The Buzz Project.

There’s no simple way to sum up Mumbai. India’s most populous and powerful city is also a living metaphor of contemporary India: a display of its daunting extremes, magnifying its potential as well as its glaring failings. Thriving side by side are India’s leading industrial, financial and scientific institutions, the immensely popular Bollywood film industry and some of the most opulent hotels in the world, all against a backdrop of extreme poverty, all-pervading corruption and rampant organised crime.

Here the highest concentration of Indian billionaires live alongside over 5 million slum dwellers, and the world’s second most expensive residence rises not far from Asia’s second largest slum.

Described as a model of urban blight by its detractors, but intensely loved by many who have made it their home, Mumbai – or Bombay as it is still widely referred to by its residents – is India’s richest, most diverse, cosmopolitan and westernised city.

Once an archipelago of seven islets inhabited by fishing communities that the British transformed into a leading cotton-trading hub and major seaport on the Arabian Sea, Mumbai’s prosperity started to relentlessly grow after India’s independence in 1947, reaching a phenomenal intensity during the consecutive booms that followed the economic liberalisation initiated in 1991, with the metropolis attaining global prominence.

The exponential growth experienced over the past 70 years has led to an astonishing increase in the city’s population, which has transformed Mumbai into the most densely populated megacity in the world.  Today over 18 million people cram on a land mass so small that each inhabitant is confined to 4.5 metres of living space. Since the city hasn’t developed much vertically and property prices are prohibitive, an estimated 60 percent of the population is confined to the ubiquitous city slums.

Mumbai Buzz audaciously explores the “Maximum city” from its public buses, which daily brave the overpowering city traffic amidst chocking levels of air and noise pollution. Its composite portrayal depicts an almost bipolar city, partly crumbling and partly caught in a skyscraper building frenzy, where slums, like mushrooms around a tree,  huddle around bleak concrete towers, almost clinging for dear life against the threat of adjacent marshy waters.  Although the shameless luxury of super-rich Mumbai seems to elude the reach of the bus route, its hovering presence is perceived throughout the pictures, its power felt more where its absence is more evident. But the somehow justifiable expectation for an extensive display of poverty and destitution remains unsatisfied. It is instead displaced by the swirling and colourful variety of the city’s inhabitants, a cross-traditional, cross-class, cross-religious, cross-ethnic, cross-cultural mix of ancient and new, affluent and poor, Hindu and Muslim (and Christian), western and eastern, all coexisting – and surviving – upon the same concrete expanse, under the same warm tropical light.