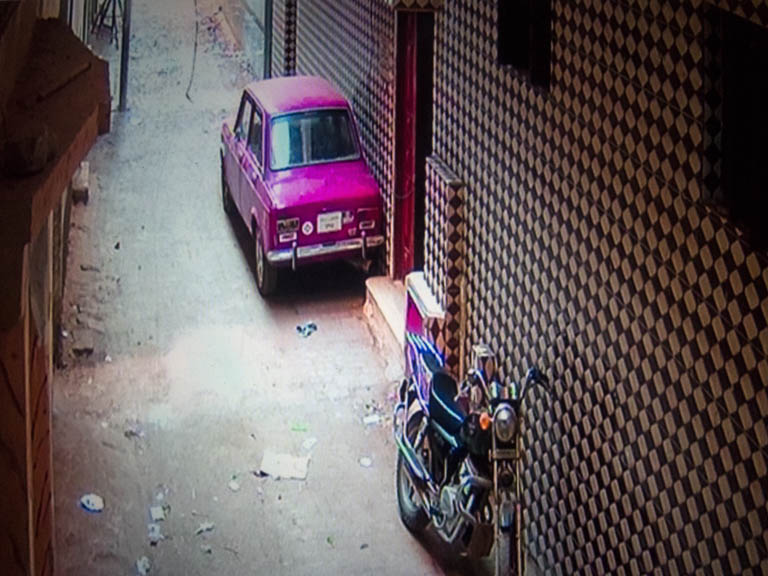 The Mass Surveillance series is a systematic sampling of thousands of publicly accessible webcams, which for very different reasons offer free, live-streaming services and broadcast a range of activities that cover private and public space, urban and domestic environments, and seemingly remote and/or wild landscapes worldwide. The series is composed of still photos shot with a digital camera through the screen of a computer while attending freely accessible webcams’ live-streaming sessions on the Internet and aims to question the increasingly intricate connections between privacy rights and surveillance needs in the post-9/11 world.