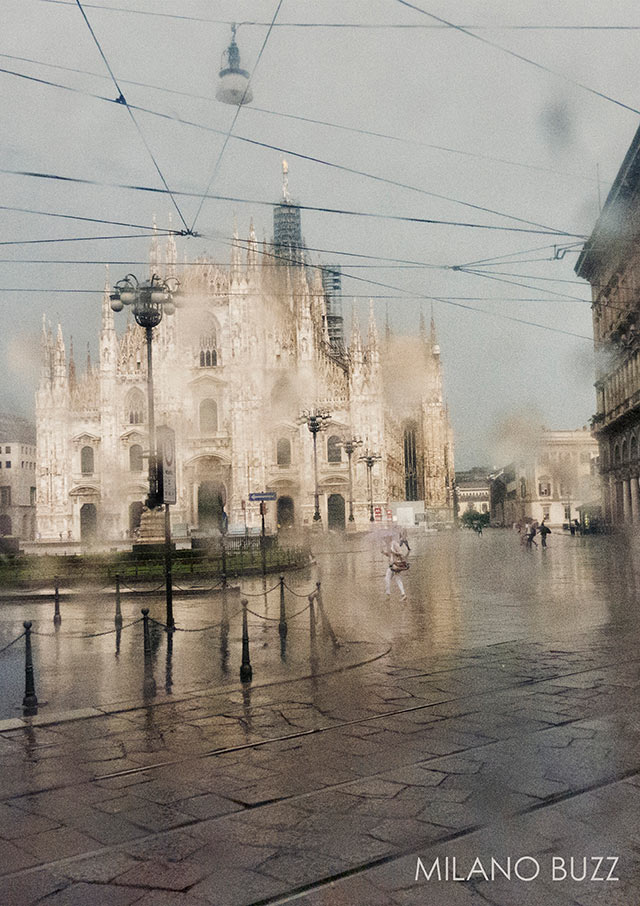 A Project by Gaia Light and Alessandro Cosmelli

The Buzz Project is a multi-city photo-reconnaissance endeavor inaugurated in 2010 with co-author and photojournalist Alessandro Cosmelli.

The project is centered on the contemporary metropolis: the urban environment and its infinite layers of reality and humanity. It has been entirely shot from the windows of public buses in ten iconic cities around the world (Brooklyn, New York; São Paulo, Brazil; Milan, Italy; Havana, Cuba; Istanbul, Turkey; Mumbai, India; Mexico City, Mexico; Paris, France; Tokyo, Japan, and Miami, Florida) to document the complexity of contemporary urban life from the perspective of the regular citizen.

This powerful social documentary tool is devoted to higher causes while promoting and celebrating democratic values. It is moved by a robust humanitarian drive that aims to highlight aspects of the contemporary global society – a society which we believe is increasingly in deep need of being addressed, if not acknowledged, and, most importantly, improved.

As part of this project, we have published three photographic books with Damiani:

Brooklyn Buzz (2012) was reviewed in Newsweek and Newsweek Japan and was selected among the ten best photography books of 2012 by the Pictures of the Year International (POYi). Additionally, the series of images set in the book has been the object of several exhibitions, the most relevant of which have been in New York City, at the New York Photo Festival in 2011, and the Half King Gallery as part of the Half King Photography Series, in 2013 (this show was featured in a selection of “must-see” exhibitions in TIME LightBox) and in Rome at the Ilex Gallery and the Fotoleggendo International Festival, in 2012.

Milano Buzz (2014), shot in Milan, Italy, and favorably reviewed in The New York Times International in 2015.

The Buzz Collection (2021), Buzz (The Buzz Collection) is the most recent stage of the project: The Buzz Project’s latest stop, in which every image of the cities we explored for a decade comes together to build a larger and universal picture of the contemporary metropolis as we know it – or thought we knew.

The work is structured as a collection of ten thematic dossiers – to be drawn upon and re-mixed. Each one is dedicated to a specific issue regarding the contemporary urban ecosystem and its human dwellers: the urbanites and the urbanized, as they live, prosper or simply survive in a globalized urban habitat across the world, at a time of an unprecedented and ever-expanding planetary-scale urbanization.

“Buzz-Art” shows us that art, in its infinite forms and meanings, is always available to everyone; “Buzz-Dreamers” is a statement against inequality, hidden in plain sight in every corner of our cities, of our neighborhoods, our blocks; “Buzz-Green” reminds us how nature is part of our living and how modern society has become a burden to our planet; “Buzz-People” is about us, the human contingent, with our differences and similarities defining one global people.

And so on: “Buzz-Home,” “Buzz-Love,” “Buzz-Cityscapes,” “Buzz-Inside Out,” “Buzz-Youth,” “Buzz-Wonders.” Every dossier is ultimately an invitation to activate an otherwise dormant inner vision and open the eyes of consciousness on the powerful energy – if not the beauty – of everyday life, which can be pervasive even along the sidewalks of a metropolis’ concrete expanse.