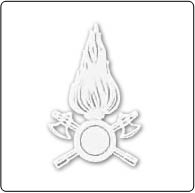 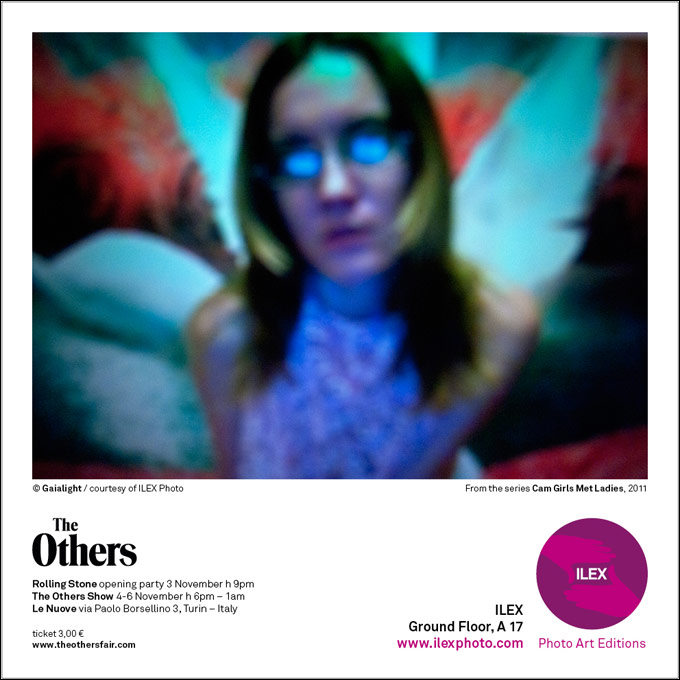 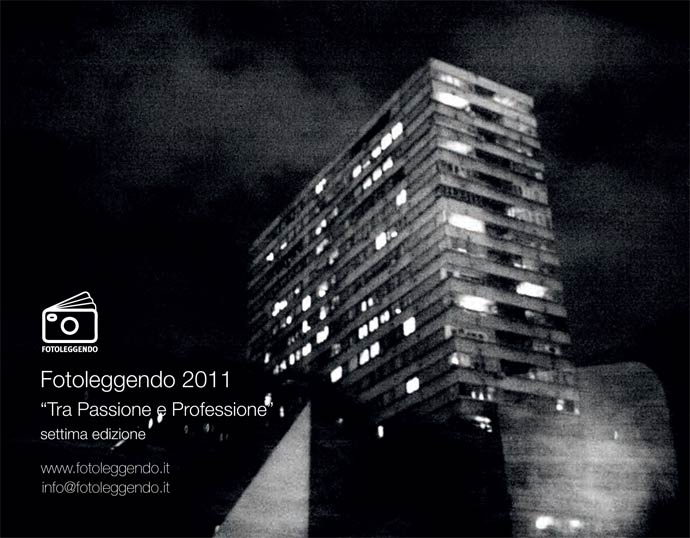 How photography comments on, distorts, or documents conditions in the world is part and parcel of its discursive practice as an art. In this sense, the two photographic series by Gaialight, Cam Girls (2011) and Met Ladies (2011), have, at first glance, nothing much in common. Yet, once the surface of the image is dealt with (and its suspected narrative content demolished) the photographic image as a type of limit becomes in itself the actual subject of these works. But image of what?

As limit, images are predictable insofar as they compress and, to a certain degree, shut down and silence the origin of the image – its socio-economic origin or its reference to specific subjects or objects within the world. Franco Moretti’s great insight into the novel as a means of providing an “exit” from what there is literally no exit from – that is, the world at large – is also an extraordinary admission that the world is an immense construction of interlocking visions (an internalizing artwork built atop a very real base or ground).

There are certain intellectual and ethical issues with Cam Girls, for example, that are unavoidable. The first order of inquiry in the reception of theses images is their origin in the socio-economic conundrum that induced this digital game of eroticized hide-and-seek between young women and online (presumable male) voyeurs. In the case of Met Ladies the game is of another order and another time. The time of the museum is caught in this series as a strange but very much alive art-historical time that suggests even the well-known critique of museums as mausolea is at least half wrong (and, therefore, half true). Met Ladies is art-archaeological in this sense, but it is also playing against the conventions of the museum and its preferred means of reception – the authorized linear narrative of modern art history. In producing this synoptic, photographic survey of paintings at the Metropolitan Museum of Art, and in selecting from within select canvases a “cut” or portion of that preferred means of reception, Gaialight has – as with Cam Girls – indulged the artistic volition of imposing a limit and in doing so engaging an unlimited formal force field within both art and photography (in Moretti’s sense a world-historical force field). This is the paradoxical nature of art and its means of producing singular moments within a larger order that reduces and refines that order. The “cut” is, therefore, analogous to a tailor taking a bolt of cloth and removing what is required to fashion a jacket or coat. In this manner the “cut” performed in the echoing corridors of the Met extracts from singular historical works of art what such works often repress through their own relationship to image as limit.

In the case of Cam Girls the Internet is an important aspect of the conditions supporting the images. Yet, in the images, as limits imposed by photography, this origin is effectively neutralized or bracketed. Through the erasure of the means supporting the activities portrayed a trace is retained of the innocence and light promiscuity behind the questionable socio-economic phenomenon proper.

The most obvious perspective relative to the content provided by both Cam Girls and Met Ladies is the liberation of a certain old-fashioned and out-moded term. The first sense or first temptation is to gender this term and offer it as some sort of comment on the exploitation of women. But the larger and overriding term engaged by these works is the ultimate term of endearment given to universal humankind (the nod toward Humanity proper), making these images an act and survey of the state of that quaint and old-fashioned term.

In photography and painting it is axiomatic that the subject of the work often looks back at the observer, two gazes meeting. Here, however, the gaze is tripled and its three forms only meet in a fourth subject, converging on the universal subject of all Art, a somewhat forgotten subject that inhabits the internal force field of the photograph. That forgotten subject is universal subjectivity itself, and a condition or state almost always translatable to “conscience”.