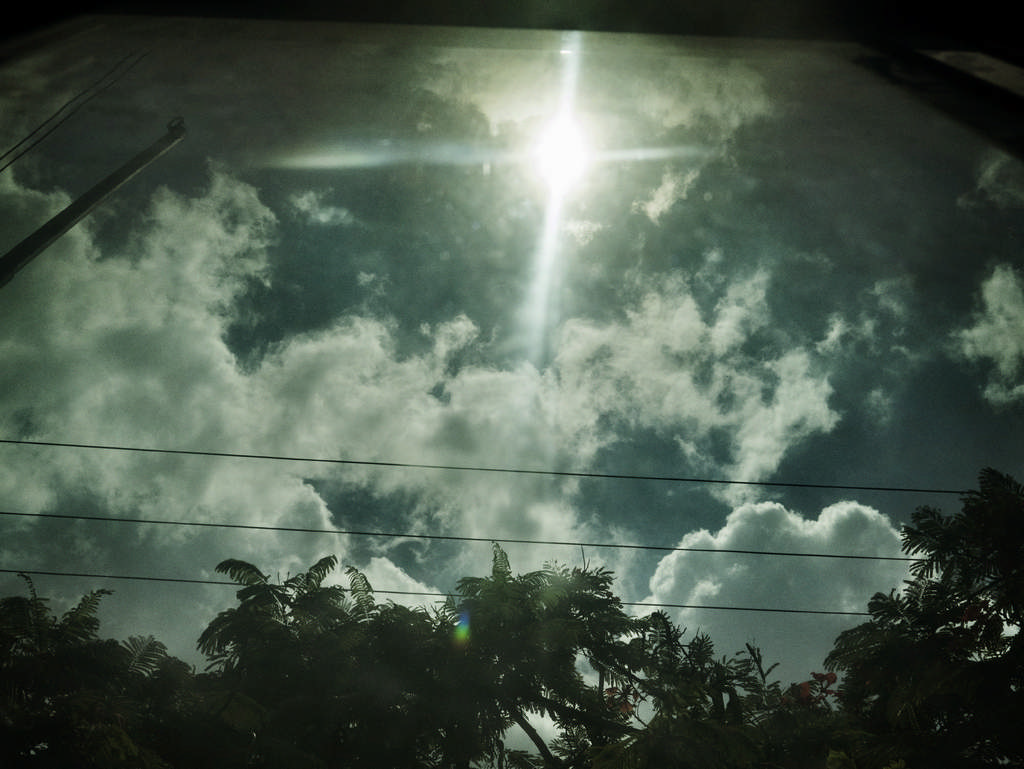 Havana Buzz is the fourth chapter of the ongoing series The Buzz Project.

Havana is a city like no other. Shrouded in myth and contradiction, Cuba’s capital is one of the most iconic and controversial metropolises in the world.

Once a majestic and cosmopolitan city at the heart of the Spanish colonial empire, turned playground for the American wealthy and powerful in the first half of the 20th century, for nearly 60 years Havana has been the capital of one of the last remaining socialist regimes in the world.

This historical U turn is at the core of Havana’s unique identity. The anti-urban character of Cuba’s communist rule and the inflexible embargo imposed by the United States cast a paralyzing spell on the lavish metropolis, freezing it in time. However, unlike the Sleeping Beauty of the fairy tales, Havana was not spared from aging in deprivation and neglect, and the dilapidated grandeur of its extraordinary colonial architectures has become quintessential to the city’s character, as much as its music and tropical blue sea.

But the days of this enforced slumber seem to be drawing to a close. The tentative steps towards a mixed-market economy brought about by Raul Castro’s cautious reforms and the thaw in diplomatic relations with the United States have recently heralded a new dawn for Cuba and its population.

Havana buzz explores Cuba’s capital at this time of much awaited historical transition. Caught in fleeting glimpses from its public buses, Havana’s features are dispassionately laid bare, and the truth is revealed beyond the myth. Behind the romantic languidness of its urban relinquishment, the daily struggles for survival of an impoverished but resourceful population are displayed against the backdrop of anachronistic propaganda billboards, decrepit housing estates, crumbling infrastructures and a lush tropical nature that reclaims its rule after man’s neglect. Yet, the signs of change are visible throughout the city and the new appears to seep relentlessly through the cracks of the past, creating a unique blend of antique and nouveau, nostalgia and hope, disillusionment and elation. The world may soon loose the Havana of romantic postcard dreams, but the people of Havana may be about to experience a new revolution.