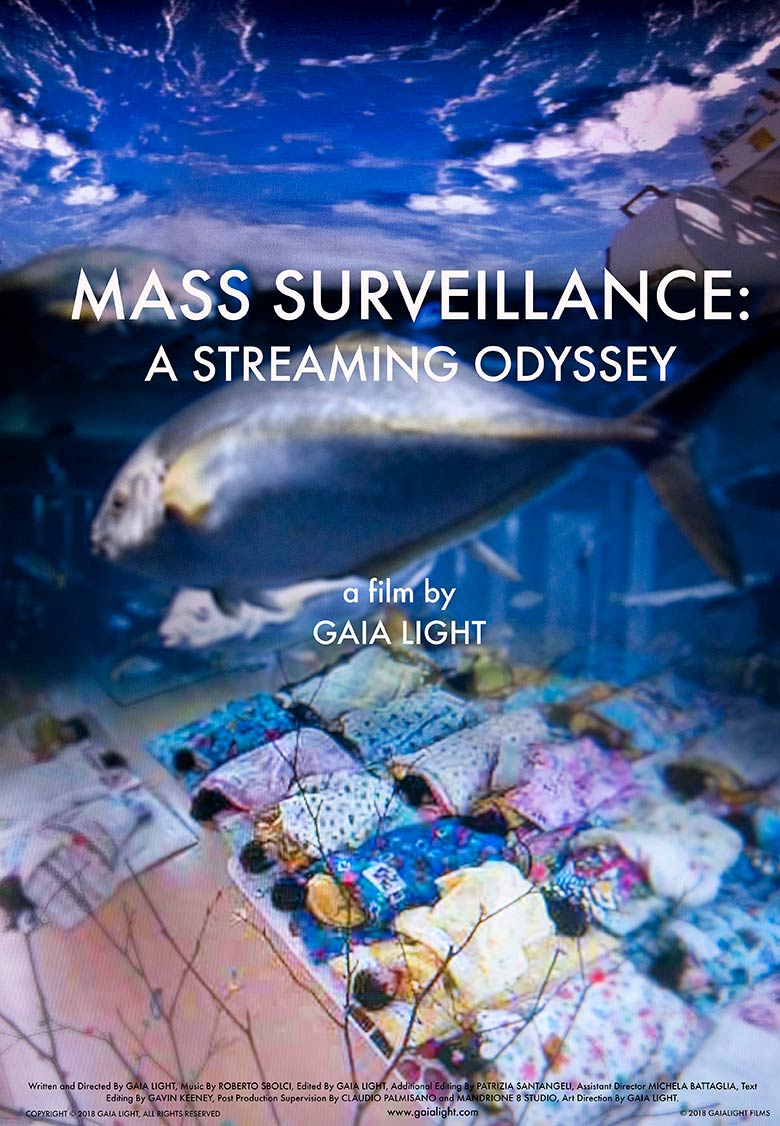 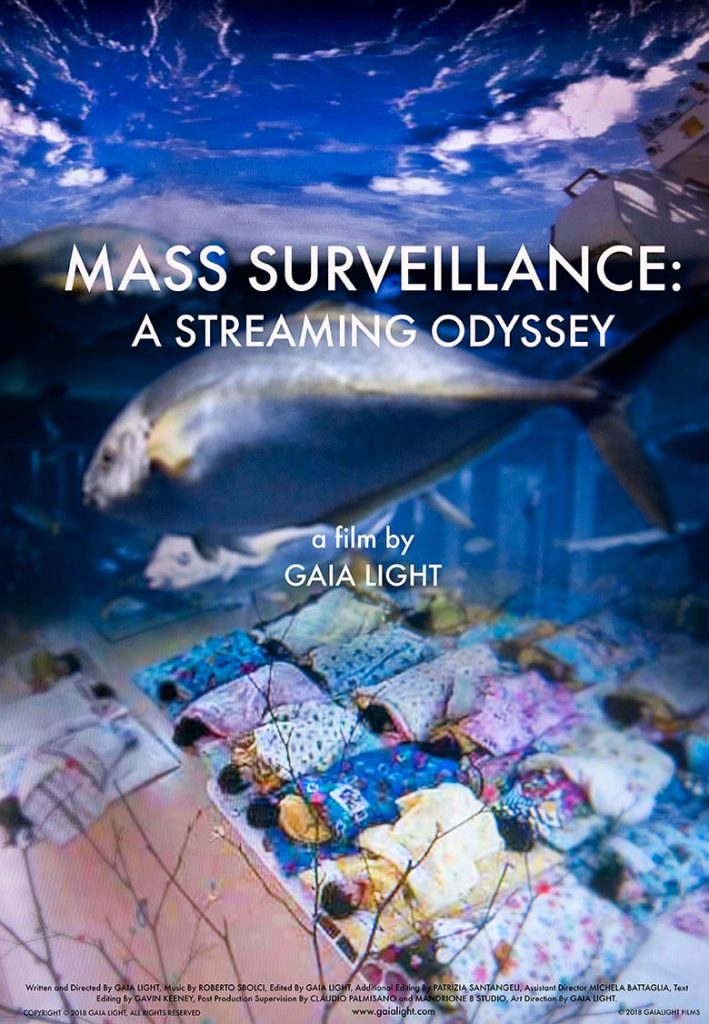 A film by GAIA LIGHT

Mass Surveillance: A Streaming Odyssey is a non-narrative documentary film realized entirely with surveillance footage from the Internet (2010-2018).

The film is composed of still photos and video recordings, shot with a digital camera through the screen of a computer while attending freely accessible webcam live-streaming sessions, and aims to question the increasingly disturbing presence on the Internet of platforms and websites which are freely broadcasting surveillance feeds of security webcams, both public and private, from all corners of the digitalized world.

The project carries footage from over 50 different countries across 5 continents, revealing streamings of security cams placed in kindergartens, homes for the elderly, private houses, and other sensitive public venues and locations such as hospitals and schools.

Is the Web the only effective way of controlling abuses or is the Web amplifying the abuse?

Why would this be permitted?

Is it even real?

So many questions and, so far, no answers.

The film is part of the Mass Surveillance Project, a documentary photo and video series focused on the limits and dangers of the Internet as ideal platform for the broadcast of everyday life, much of which occurs without the subjects or the participants ever knowing they are conscripted “actors” in strange carnivals.

The visual contents of this film appear as blurry or out-of-this-world due to the several layers of lenses involved: the camera, the computer screen, the surveillance camera, and the apparatus of the Internet.

This film is for all of the unaware victims of abusive surveillance practices in the hope that these efforts will inspire a change in the way the Internet’s wilder practices are perceived today by the majority of aware and unaware citizens and above all by sleeping legislators.

We know that thousands of electronic eyes are watching us, that millions of security cameras placed all over the world are recording our lives constantly.

What we often ignore is that such recordings and live streaming of both our public and private lives are being broadcasted on the internet by websites and platforms that are transforming our lives in good business. Without us even knowing.

The film is to be considered an excerpt of the project “Mass Surveillance,” a long-term, perpetually curated series, which is the result of a sustained, photographic and video-documentary survey of the thousands of publicly accessible webcams available on the Internet today.

In my estimation, these new digital technologies are dangerously pushing against both moral and ethical boundaries, while legislators prefer to ignore responsibility for the same, and common citizens are all too often either unaware, passive victims or voyeuristic participants in the general spectacle.

What strikes me the most is the increasingly disturbing presence on the Internet of platforms and websites which are freely broadcasting surveillance feeds of security webcams, both public and private, from all corners of the digitalized world. Their ridiculous disclaimers, make everything even more disturbing.

I do not see the reason (if not a sadly commercial one) for why such websites should publicly display streamings of security cams, placed in kindergartens, homes for the elderly, private houses, and other sensitive public venues and locations such as hospitals and schools, without the protagonists of these absurd surveillance broadcasts even knowing it.

For years I have been documenting all sorts of streams, freely available and easily accessible on the Internet, photographing all kinds of extreme and weird practices happening on surveillance cameras and distributed online.

I have always been intrigued by the perpetually increasing extent of the popularity of this phenomenon, recognizing a lack of information and, more importantly, of specific and adequate regulation or accountability.

The Internet is a gigantic planet, some would say dark planet, and as any other communal experience needs limits, boundaries, and rules in order to healthily and democratically function. Technology is certainly faster than the legislator nowadays, but this should represent an incentive to confront the problem, not an excuse/alibi to remain passive.

Mass Surveillance: A Streaming Odyssey is not based on a true story, it is the true story. It is, ironically, rendered fictional through filming it – a cinematic form of parallax that has everything to do with point of view and little to do with anything nominally objective.

It is the story of unaware protagonists/victims and unidentified dark angels/voyeurs feeding and prowling today’s Internet.

I am a visual artist and this film represents an attempt to universalize by the means of visual media stories of abusive surveillance. Such stories could be mine or yours, without us ever knowing it.

WE ALL KNOW WE ARE BEING WATCHED,

WHAT YOU DON’T KNOW IS HOW MUCH

YOU ARE BEING STREAMED.